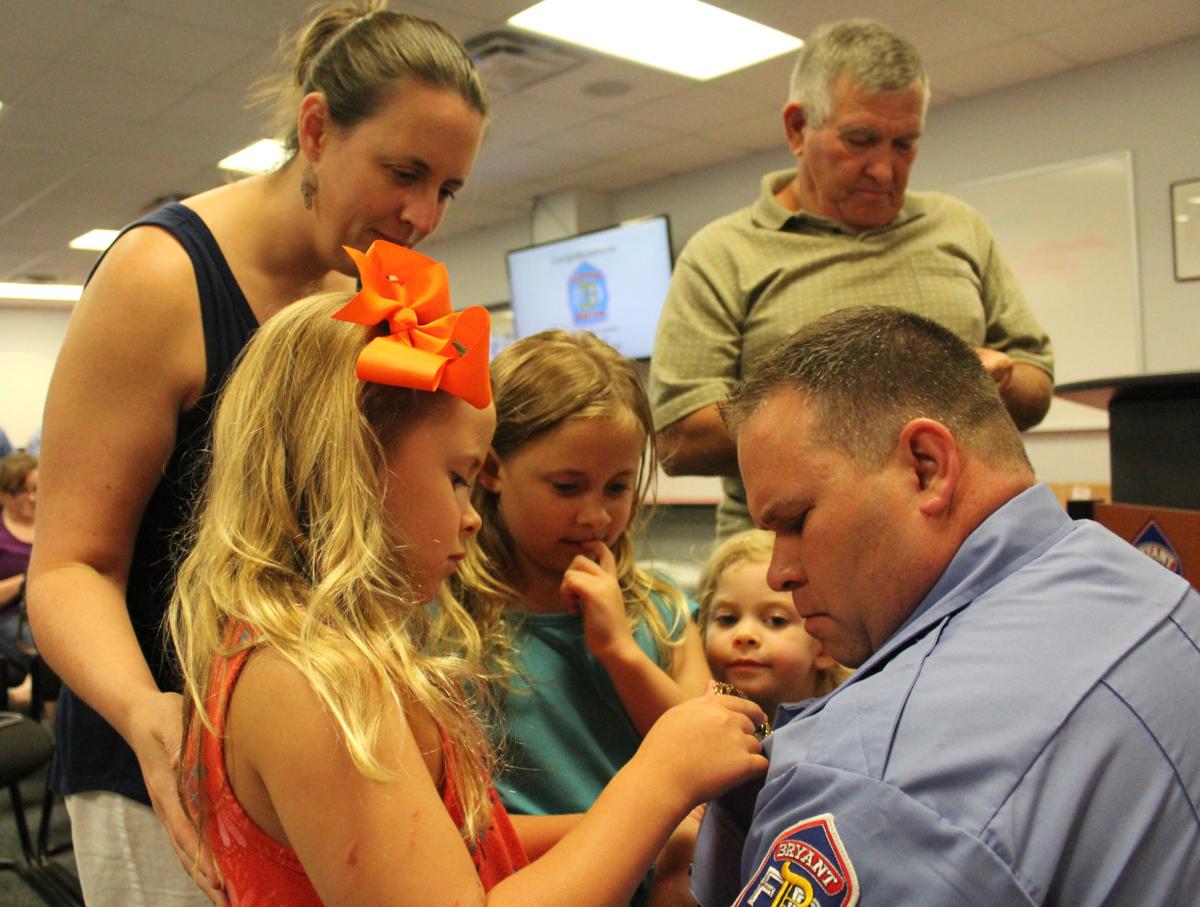 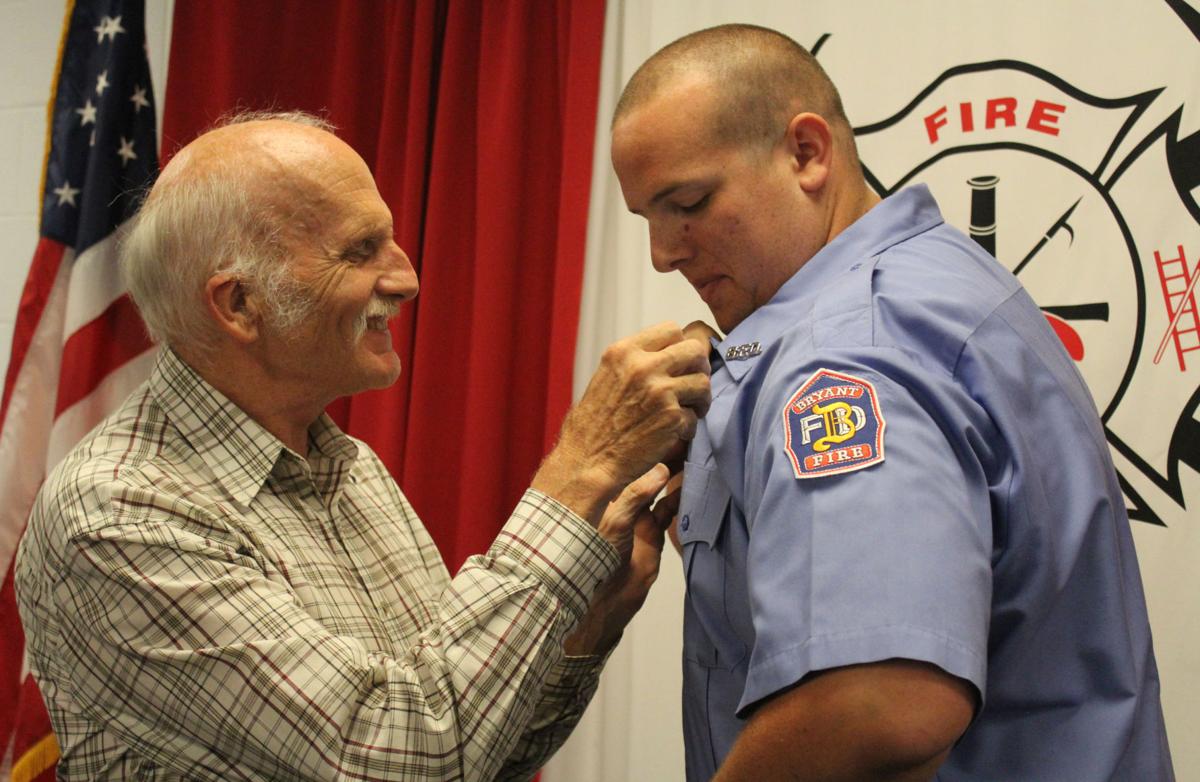 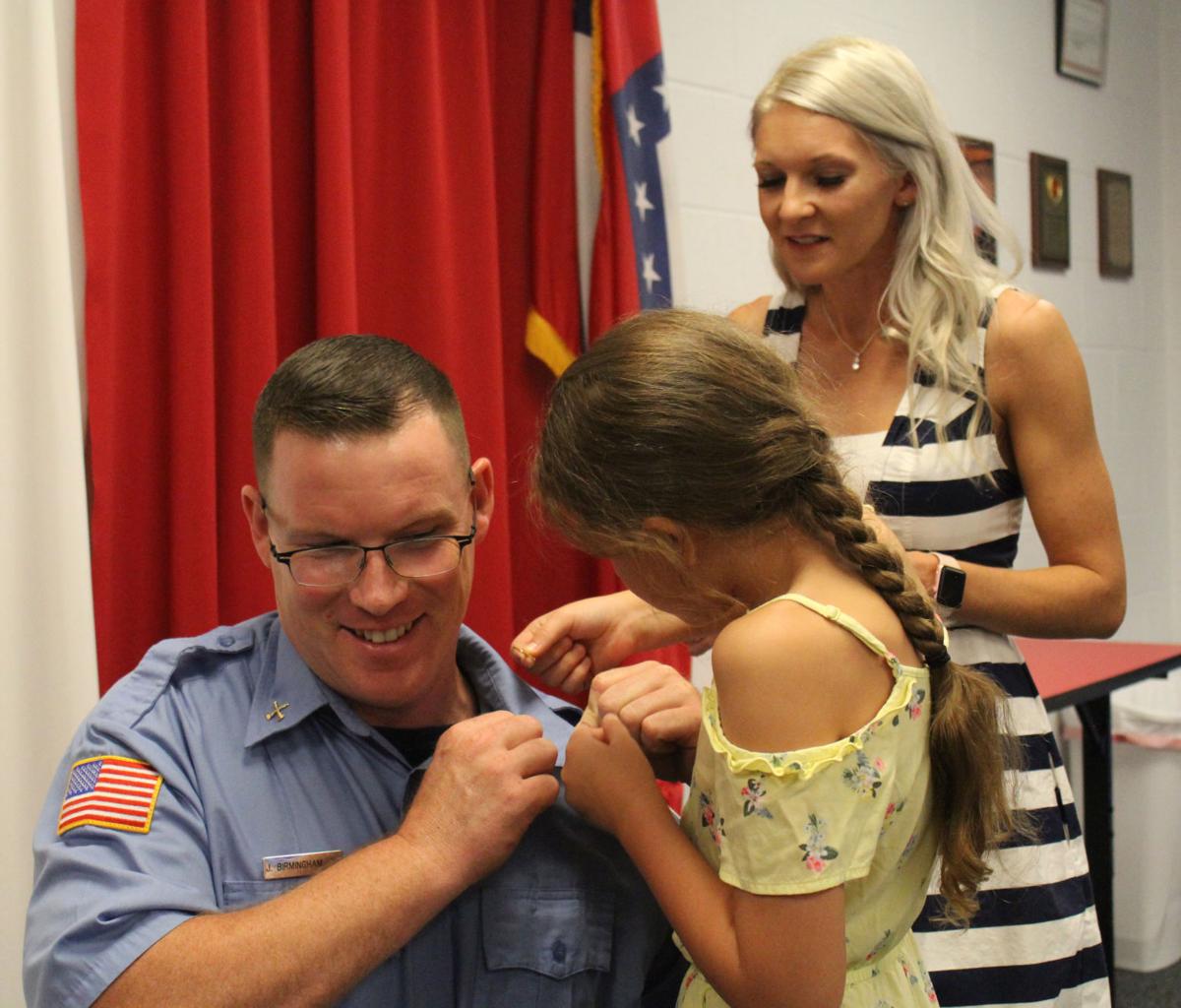 "It's more responsibility, more weight on their shoulders. They have more skin in the game now because now they are more involved. They are climbing the ladder," Jordan said.

As engineer, Argetsinger will be responsible for a department apparatus and getting the crews to a scene safely.

The two promoted to captain will be responsible for the paperwork, buildings, equipment and firefighters at their stations, Jordan said.

"Everybody at that station are on you," he said.

He commended all of them by saying he is proud of what they have accomplished so far and the "work you're going to do."