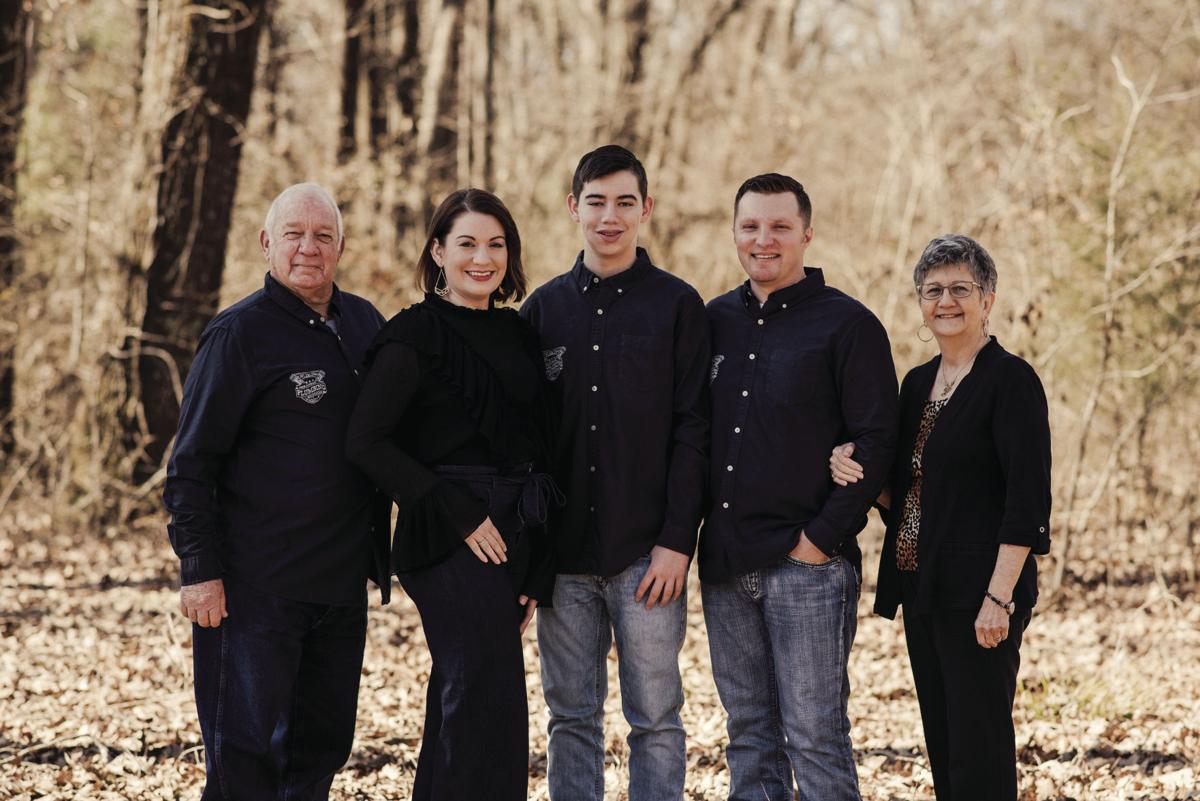 Plumbing is a family tradition for the Horns and Reisings. It started with R&N Plumbing, owned by Roger Horn, left, and Nelda Horn, right. Jesse Reising, second right, started his own company, Arkansas Plumbing Solutions, where his wife, Amanda, second left, is the office manager, and his son, Stetson, 13, helps him out. 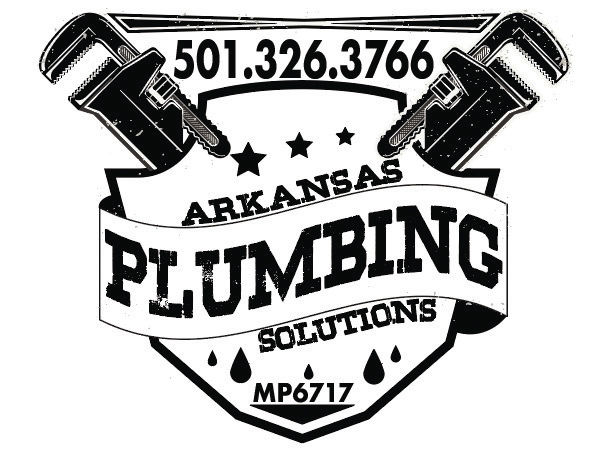 As a teen working alongside his grandfather, the owner of Arkansas Plumbing Solutions was sure he wanted to do anything else with his life than be a plumber.

But now, Jesse Reising said he has found his passion in the business.

"I have found my calling. I feel like I was born to be a plumber," he said.

His grandmother, Nelda Horn, who has owned R&N Plumbing with Jesse's grandfather, Roger, since 1997, likes to tell the story of the time Jesse and Roger were working at a woman's home. Jesse was a teenager. The woman asked him if he would be a plumber like his grandfather. His answer was an adamant no.

When he went to live with his grandparents at age 19, he helped his grandfather some, but he was trying to find work doing anything else. He took a job working at Walmart while he was looking. One day the owner of a different plumbing company came through Jesse's checkout line. When the man found out Jesse had plumbing experience, he offered him a job. He worked for the man for two years.

Eventually, Jesse decided to start his own company. So Arkansas Plumbing Solutions opened in 2019.

As the Horns are winding down toward retirement, Jesse has been taking over many of their clients.

Jesse takes pride in following in his grandparent's footsteps.

The family all agree that Jesse ending up in the business was something put together by God and blessed by him.

"The Lord put him in the right place at the right time," Nelda said.

Jesse said it took him a while to realize it was his passion.

He has been surprised at just how successful the business has been in its first year.

"We were definitely blessed," Jesse said. "I can see as plan as day where God's hand has been at work making this business a success."

He added that going into it, he planned to rely on God to make it.

Arkansas Plumbing Solutions does all types of plumbing including commercial and residential. Jesse does new homes, remodels, utilities and RP2 installation.

Right now, Jesse's only help is his 13-year-old son Stetson, who he calls the future of the business. As it continues to grow, he plans to add employees in the near future. He also wants to open a store front location.

Currently, he estimates, 90 percent of his business comes from word of mouth referrals.

He attributes that to the high standard of quality, including cleanliness, quality of product and quality of installation. He said when he is finished the clients don't have to call him back out to fix a problem.

He always seeks to treat the client home like his own.

He also said people like that he is dependable and offers fair pricing. He feels good customer service is the most important part of the job.

"I treat you like I would my grandma," he said.

The business can be reached at 501-326-3766. Reviews can be found on the website, www.arkansasplumbingsolutions.com. The company can also be found on Facebook.

"They have made their grandpa proud," Roger said.