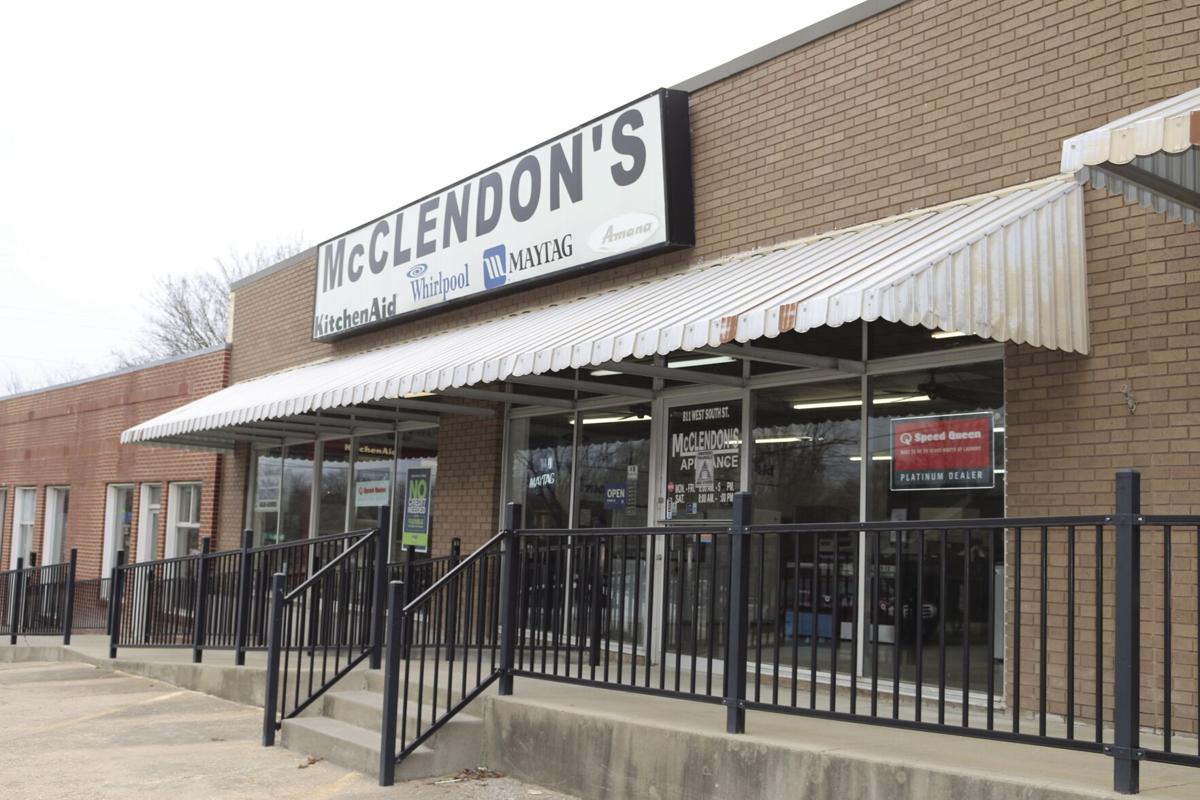 McClendon's Appliance has been at its current location of 811 W. South St. in Benton since the 1950s 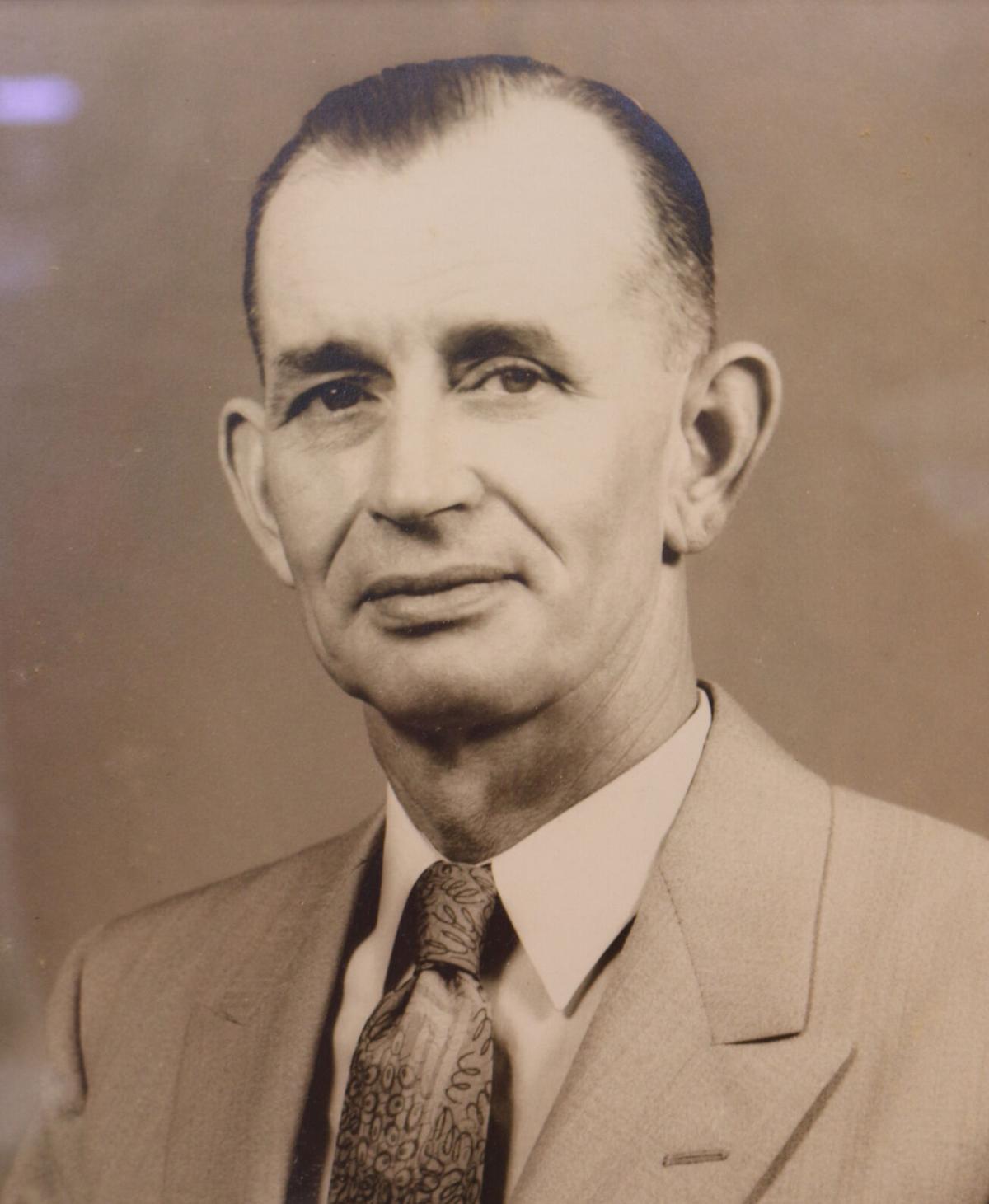 The store was first started as a Firestone by Cecil McClendon, grandfather of the current owner. 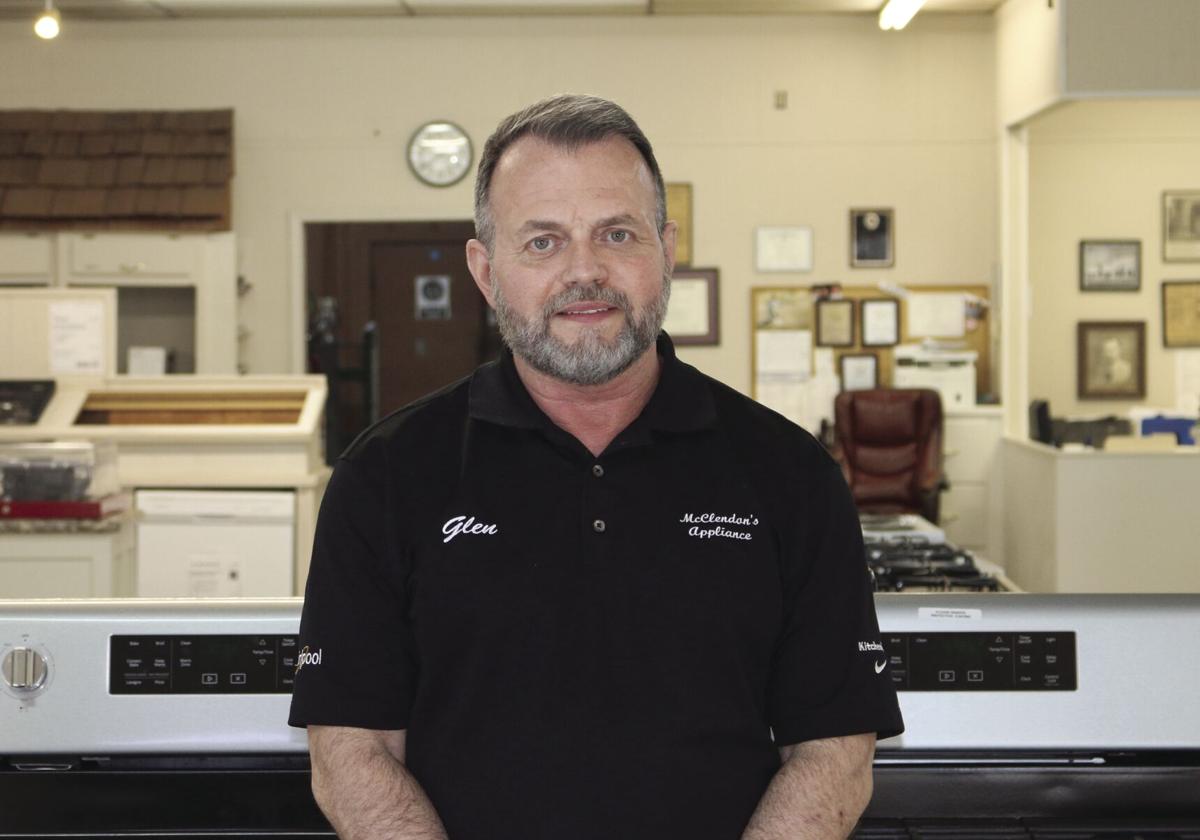 Glen McClendon is the third generation to own and operate McClendon's where he strives to always offer the best to his customers.

McClendon's Appliance has been at its current location of 811 W. South St. in Benton since the 1950s

The store was first started as a Firestone by Cecil McClendon, grandfather of the current owner.

Glen McClendon is the third generation to own and operate McClendon's where he strives to always offer the best to his customers.

McClendon's Appliance has been in Saline County since 1947 and continues on strong.

Third-generation owner Glen McClendon said it is a source of pride to continue his family's legacy.

"There are not that many family owned businesses left," he said.

McClendon added that his grandfather, Cecil, started the business in the old Sears building. It was originally a Firestone. Eventually, they started selling hardware and appliances.

In the late 1950s, the store moved to its current location on South Street in Benton and Cecil built the shopping center where it is housed.

In 1982, the center partially burned. After it was rebuilt, McClendon said it went to being an appliance store as it is today.

After Cecil, McClendon's father, Robert, became the store owner. He still owns and occasionally works at the store.

McClendon worked in the store pretty much his entire life. He did not plan to go into the family business. He was going to teach history, but he decided that was not for him. Instead, he decided to work with his family.

Recently, his wife, Susan, a retired teacher, has joined the staff at the store.

McClendon said being in Benton means a lot to the store.

"Benton has been very good to us all these years. We appreciate the loyalty," he said.

McClendon's tries to give back by sponsoring teams, school functions and community events.

McClendon said they try to have the things people need while offering good service as well.

"People trust us,” he said. “We have to put the customer first."

They offer service on appliance either in store or in home, in or out of warranty.

"This day and time you have got to have good service," McClendon said.

He said they carry any brand big box stores carry and at competitive prices with good customer service. He added often he can offer better prices than bigger retailers.

"We know our products. You can't always get that at a big box," McClendon said.

If he does not have what the customer wants or needs, he can order it, though the COVID-19 pandemic has caused some delays on orders. He is grateful customers have been patient with the delays.

Overall, he said McClendon's has not been too affected by the pandemic. In fact, 2020 was one of the store's better years.

They do practice cleaning and require masks. Employees who go into a customer's home, for service or delivery, wear masks as well.

Along with Robert, Susan and Glen, the staff includes Service Technician Roger Fagan and delivery experts Justin Waddle and Justin Morgan. Office Manager Virginia DuVall has been with the store for 43 years.

The store boasts around 5,000-square-feet of display space to let customers see the options.

McClendon loves to interact with customers. It is his favorite part of the job. He enjoys seeing old and new faces. He has built many relationships with customers through the years.

He has some customers who trust him so much they just call and say what they need and tell him to decide what is best.

Having customer trust means a lot to McClendon.

"I have always believed you treat people the way you to be treated. If you want them to believe you, do what you say," he said, adding this is how his grandfather and father did business.