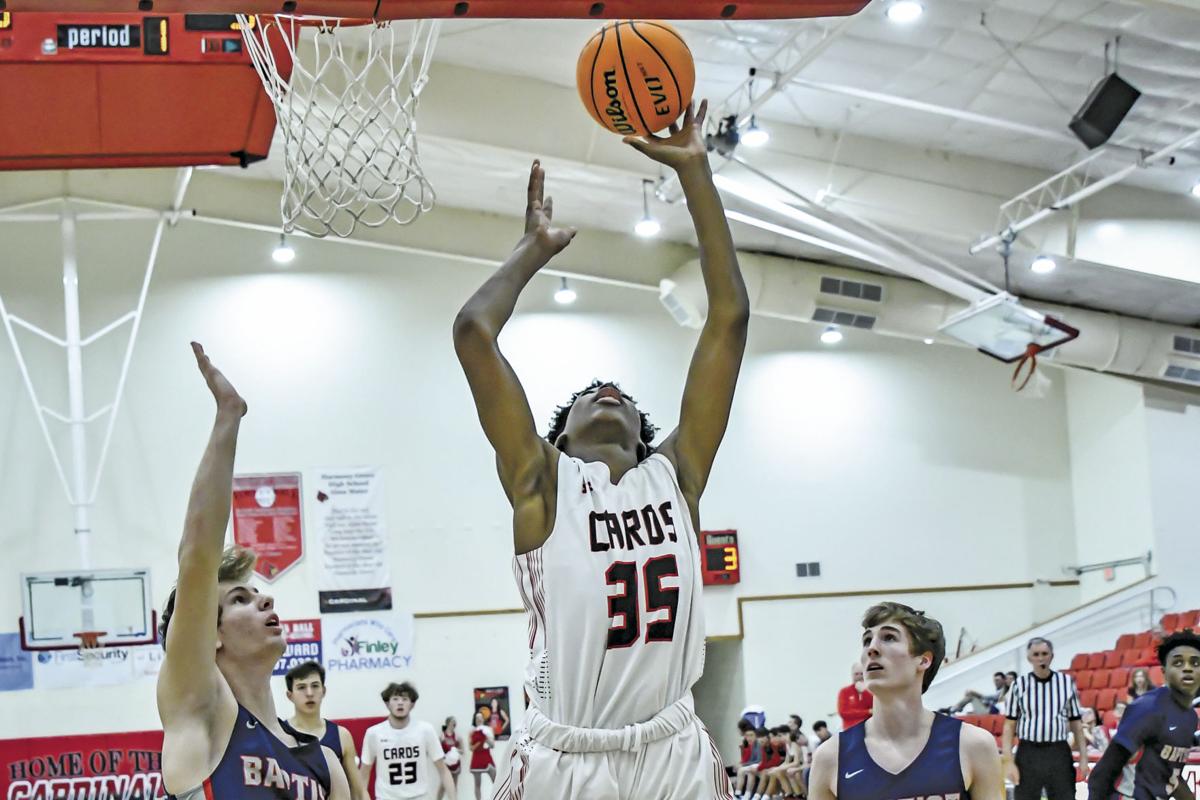 Harmony Grove sophomore Isaiah Scruggs, 35, goes up for a bucket in a game this past season. Scruggs averaged 8.4 points per game and earned All-Conference honors. 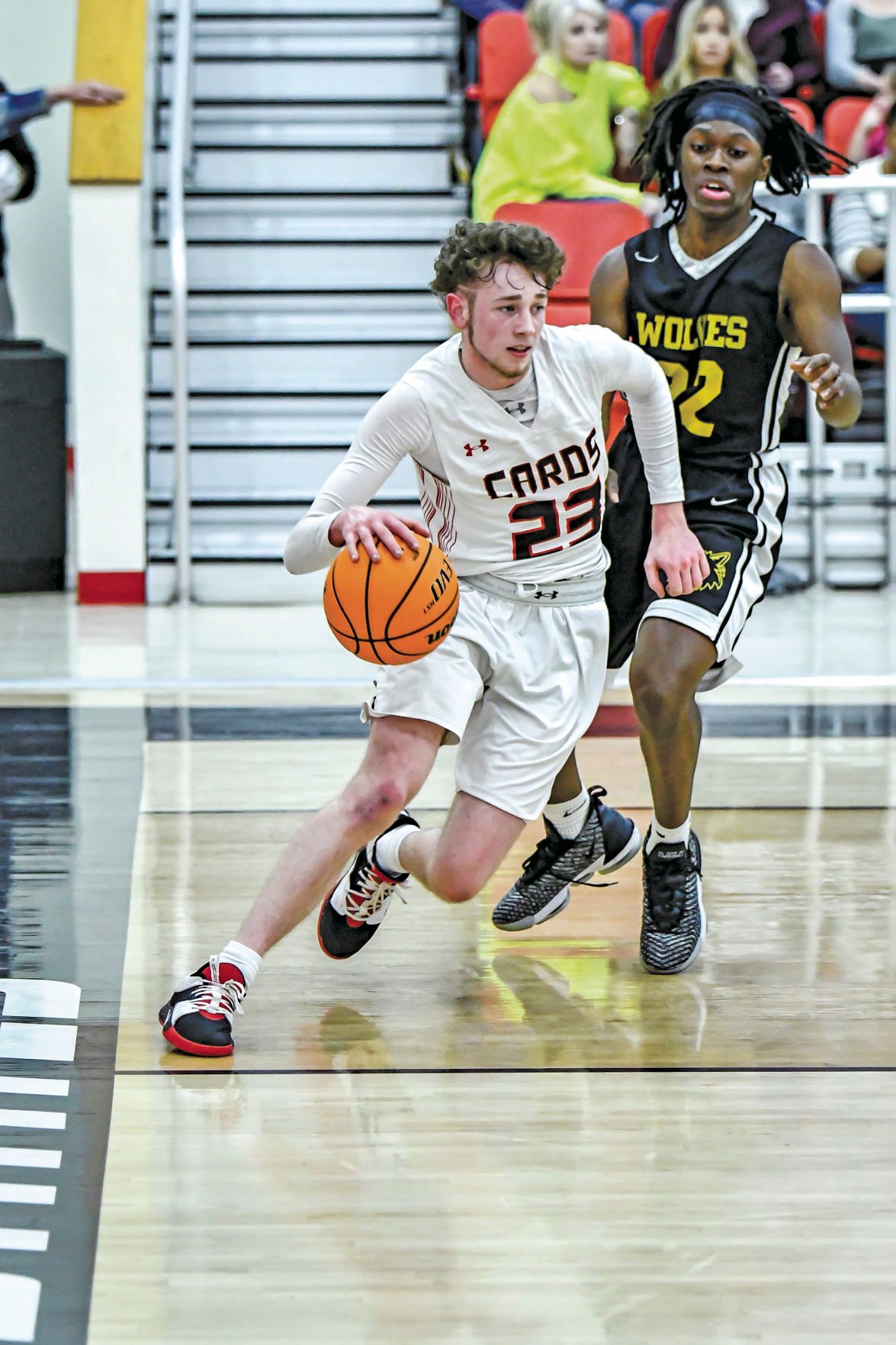 Harmony Grove senior Tyler Nuckols, 23, competes in a game this past season. Nuckols earned All-Conference honors after leading the Cardinals with 13.1 points per game his senior season.

Though the Harmony Grove Cardinals basketball team struggled through most of the 2019-20 season, there is light at the end of the tunnel.

For two athletes, the 5-3A Conference has honored them with postseason awards as top players in the league.

Tyler Nuckols led the Cardinals with a 13.1 points-per-game average, including a career- and season-best 35 points against Jacksonville Lighthouse.

The shooting guard also tallied five 20-plus point games during the course of the season.

He, too, eclipsed a career-best against Jacksonville Lighthouse with 18 points.

The Cardinals finished the year at 7-20 overall, including a 2-12 showing in conference play.