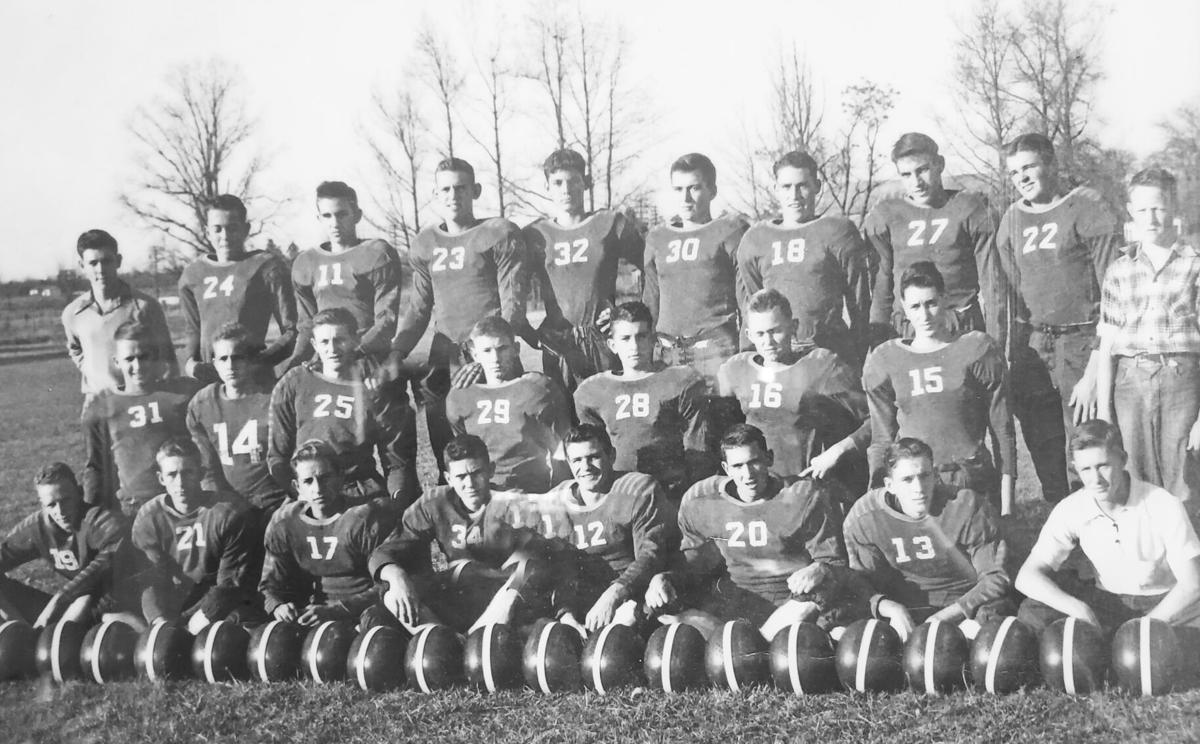 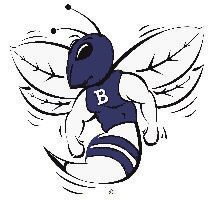 Editor’s Note: This is the first of a multi-part series leading up to Bryant’s 7A State Championship match Saturday against North Little Rock.

The Bryant Hornets football program has been the best in the state the past three seasons, winning back-to-back 7A state titles in 2018-19, and will play for a third Saturday.

However, Big Blue has come a long way since its predecessors in reaching the high ranks and becoming a national powerhouse on the gridiron.

It was 1949 when Bryant fielded its first varsity football team after the idea arose from students Jack Davis and Ted Boswell. The superintendent at the time agreed to search for a coach, but the players would have to raise enough money for uniforms. Fundraisers, door-to-door asks and other measures were taken to raise the money needed.

With little experience and size, Bryant did what it could do with 25 guys who lived in all areas of the county, including Avilla, Salem and Sardis.

The team practiced in the outfield of a baseball lot at what is now Ashley Park.

“No yard markers. No goal posts, just grass,” said John Farchman, one of the last remaining members of the team. “After practice, our water was from a resident well across South West 3rd Street. After practice on a hot August day, that had to be the best tasting water in Arkansas.”

Though Bryant had a football team, it did not have a field to call home. Instead, the squad hosted teams at Bauxite.

Uniforms were a thrown-together mess as well, as athletes suited up in used wear from a “defunct semi-pro team in Malvern.”

“It was a matter of one size fits all,” Farchman said. “Not unusual at all to cinch up the pants and have the belt buckle end up on your hip.”

The uniforms were blue with white numbers. School colors at the time were black and orange.

However, teams across the school playing in different colors was not unusual.

The senior boys basketball team played in the traditional black and orange, but the girls wore black and red and the junior boys represented the green and white.

“We played in what we had and were happy,” Farchman added.

All Bryant teams moved to blue and white in 1950 and the football team had new uniforms.

Every player on the team had little to no experience, aside from the regular sandlot game where participants pretty much make up their own plays.

“Those games where you said, ‘you run over there and I’ll throw it to you,’ or, ‘I’ll hand it to you and you throw it to him or just run with it,” Farchman said.

Size was also a “gross understatement” as the “heavyweights” were 180 pounds each — all two of them. Most of the time, there were not enough players to hold scrimmage games for the makeshift Hornets.

Head Coach Leonard Rollins had a college career as a basketball player at then Henderson State Teachers College where he was named All-AIC before making his way to Bryant as a history teacher.

The Hornets scheduled only eight games its first season.

“We like to think it was because they were scared of us,” Farchman said. “I’m afraid that was not the case.”

Running the single wing offense, the Hornets did not score a touchdown until six games into the season.

Donald Zuber, the tailback, threw a pass to Farchman for the score.

“We tell the story as we had Amity right where we wanted them, but the clock ran out on us and we lost that one 51-6,” Farchman said. “We scored more the next two games, but always just six.”

Bryant had 22 letterman from its first team, but only seven remain to this day, including Farchman, Ted Boswell, Kenneth Davis, Richard Hoffman, Floyd Ray, Captain Bobby Sample and Jimmy Vandergrift.

“We call ourselves the Bryant 49ers and proud of it,” Farchman added.

Now 71 years later, the Bryant Hornets are in the midst of more football history as the 7A state championship is on the line Saturday at War Memorial Stadium.

The Hornets have won the past two and will battle North Little Rock for the third time on the state’s grandest stage.

Bryant has come a long way in the past seven decades and has turned the tide from a team that was proud to score only six in a game.

This year, the Hornets have scored 606 points against opponents and have not been beaten since losing to North Little Rock in Week 9 of the 2018 season.

Records have fallen countless times during the Hornets 2020 campaign and more are within reach with a game left on the schedule.

Bryant has come a long way since those first 25 inexperienced and undersized boys took the field for the first time, adding to the legacy of Big Blue — now with 137 Hornets representing the blue and white each week.

Kickoff for this year’s 7A title game is set for noon Saturday in Little Rock.